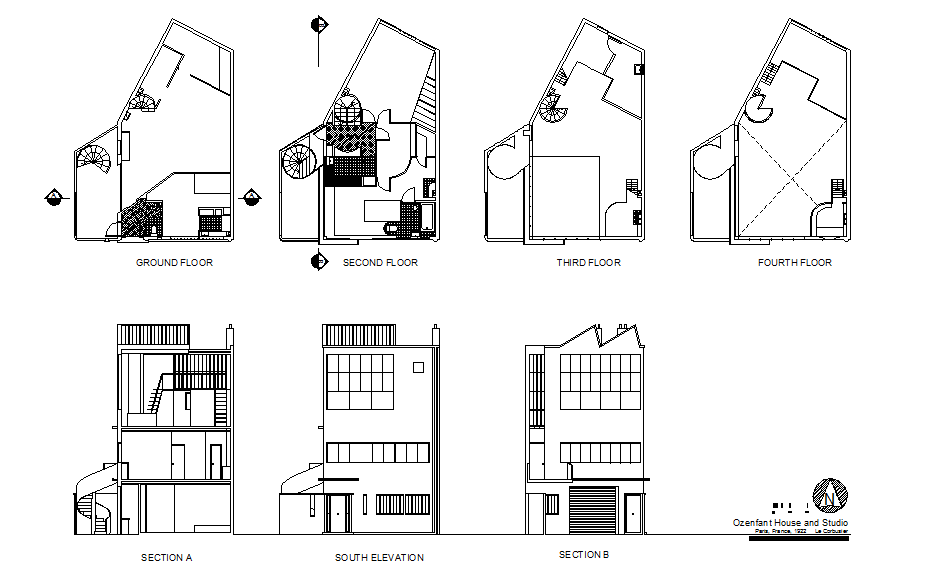 In 1922, some time after beginning their collaboration with Ozenfant, Le Corbusier made a home-study for the painter. This is the first work that Le Corbusier built in Paris. However, it was not the only, since that same year and the following other projects designed to house painters. By then, Le Corbusier had already been investigating the new materials (reinforced concrete), and had also developed some of his most important work of youth: CitrÃ¶han Mansion or L'Esprit Nouveau Pavilion and with them, his theories on housing, standardization, new structural systems and architectural language that would accompany them. These houses studio, not represent a true embodiment of Le Corbusier's theories (or, as he was the Villa Savoye) and are a reflection of many of them: the facade free, independent of the structure and therefore capable of allowing light to enter a couple, or the standardization of the window on a human scale. 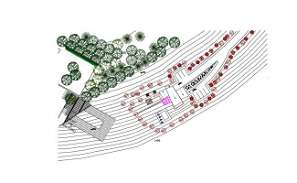 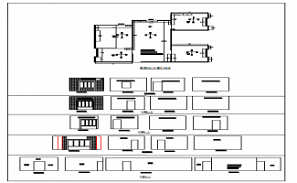 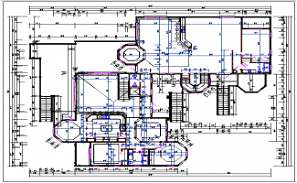 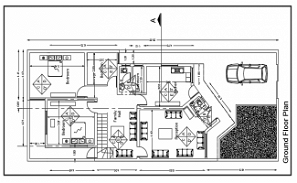 Floor plan of a house with 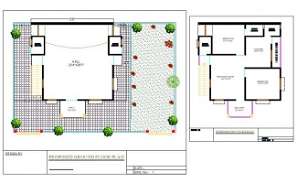 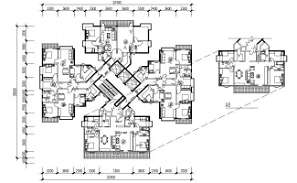 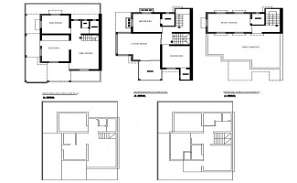 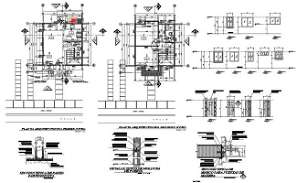 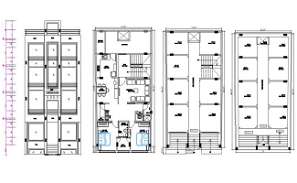 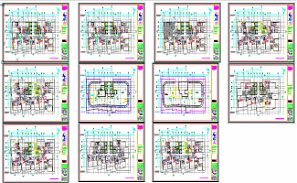 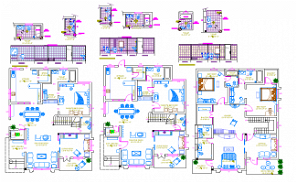 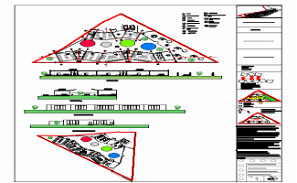